From the 1993 episode of the X-Files season 1 episode 2 (if you count the pilot as episode 1, otherwise it would be season1 episode 1) titled "Deep Throat" FBI Agent Dana Scully meets a man in black with an intense interest in national security who takes her gun and removes the magazine :

Rule number one of the Rules for a Gunfight is "Bring a gun…" the unmentioned corollary is bring a loaded gun. (although it is mentioned in these modified rules for a gunfight)

The light colored part at the top of the magazine may be the follower or a cartridge so it may not be an unloaded gun but underloaded. Later in the episode, she holds a guy at gunpoint and there is a distinct possibility she might want more bullets in that situation (Rule 2 of the Rules for a Gunfight is "Anything worth shooting is worth shooting twice…")

The KK100 in Shenzhen, China looks like the Titanic sinking. It's like a ship in the sky … which has sunk and  embedded into the earth.
Posted by Col. Milquetoast at 10:02 PM No comments:

Email ThisBlogThis!Share to TwitterShare to FacebookShare to Pinterest
Labels: architecture 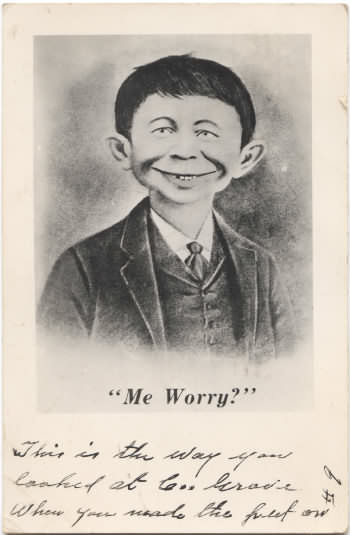