civility : pissing on a grave 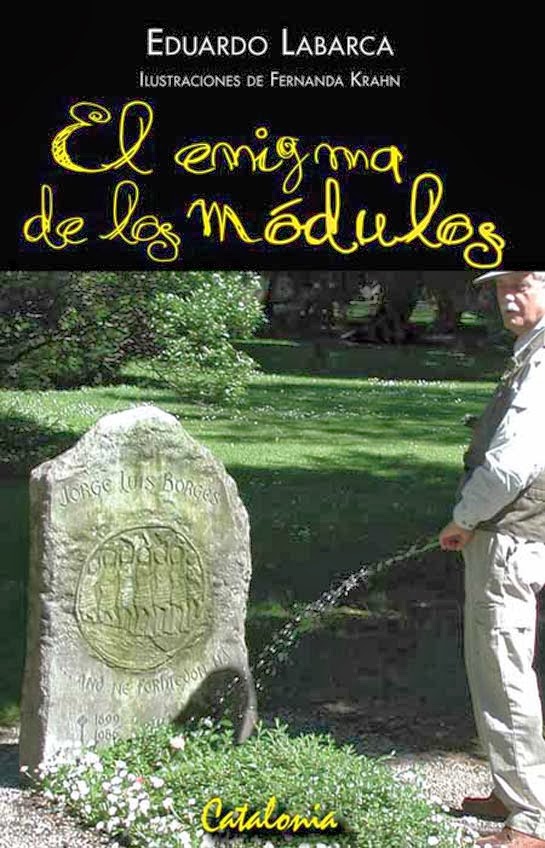 
"Peeing on that tomb was a legitimate artistic act," … "I am not just a person who goes around peeing on tombs, but a writer with a serious oeuvre," he said today.


By legitimate he means fake :


The photo has provoked outrage in Borges's native Argentina, even though Labarca admits the stream of water descending on the great man's grave actually came from a bottle of water hidden in his right hand.


The reason for it all :


"Anyone who is offended by this is very short-sighted," he said. "Borges was a giant as a writer but I feel complete contempt for him as a citizen. As an old man, almost blind, he came to meet the dictator Pinochet in the days when he was busy killing."


p.s. if you find the design of Borges' gravestone as interesting as I do there then someone has already done the research on it.
Posted by Col. Milquetoast at 9:18 PM